This article appears on Elite Daily. 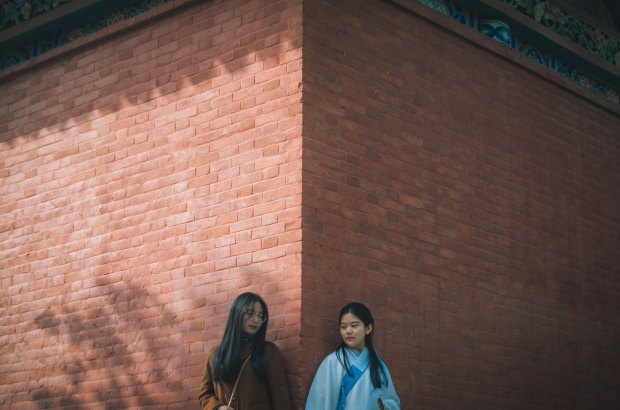 It’s not uncommon for most people to settle on a partner.

We live in a society in which finding a partner is more important than accomplishing our own life goals. The majority of us want the house and kids before we fulfill our own dreams.

Now, I’m not saying every person on the planet thinks this way, but I think it’s quite obvious that many of us are searching for our future spouses without setting any type of real standards.

Personally, I think people settle because they’re afraid of being alone, but I’m not the spokesmen for the world. But, if you’re like me, then you’ve seen multiple friends settle on a partner because they want someone, not “the one” in their lives.

Well, if I learned anything from standing by the sidelines and watching my friends settle, it’s that you should never tell your friend that they’re actually settling.

Here are three reasons you should keep it to yourself:

Most people, even when they ask for advice, don’t want to hear it. They will ask if they should stay with someone, and if you’re honest and tell them they can probably do better, they will tell you that you’re wrong.

And in a sense, you may be wrong because you don’t understand their relationship. However, as an outsider looking in, you may have a better perspective and see things they can’t.

But, that doesn’t mean you should waste your energy trying to prevent them from making a mistake. People learn from making mistakes, and if your friend wants to spend however many years in a dead-end relationship, only they can make that decision.

2. They will probably get mad at you.

A majority of people hate being criticized, which is pretty natural. It doesn’t matter if it relates to our relationships or ourselves in general; we hate being told we’re doing something wrong.

Regardless, we usually don’t like accepting unsolicited criticism, especially from our closest friends.

So, if you don’t want to lose your friend, don’t tell them what they should or shouldn’t do in their relationship. They will figure out they’ve settled on their own. You just have to give them the time to do so.

3. You’ll more than likely be insulted.

When someone criticizes your relationship, it can be really hard not to get defensive.

Either way, there is a high chance there will be insults thrown your way if you attempt to tell a friend their current relationship may not be best for them.

I know it sucks to see a friend settling. You probably know your friend better than their significant other, and you want what’s best for them.

However, most people don’t want to hear the truth. And something we need to remember is that most people have to make these types of mistakes on their own, even if they ask you for advice.

So, if you see your friend settling, I think it would be best to let them figure that out on their own, especially if you truly value the friendship. One day, they will figure it out.