Everybody loves Disney, and I’m no different. I’m bored and don’t feel like writing anything too serious. So! I’m going to rank the three best, and three worst Disney Princesses.

Let me know if you agree!

The three best Disney Princesses, according to me as if I’m some expert, are…

Belle was my favorite Princess for a long time. I love that she’s a bookworm who seeks adventure, making her an outcast to those in town. I also love that even though everyone thinks she’s odd, she she stands up for herself and refuses to marry the “best”guy in the village because she knows that he isn’t the best for her. She’s independent, smart, and brave. On top of that, she gets to live in an enchanted castle, and we have all seen that library! Belle is determined, passionate, understanding, kind and caring, making her one of the best Disney Princesses. Not to mention strong. How did she get the beast on the horse? Damn. 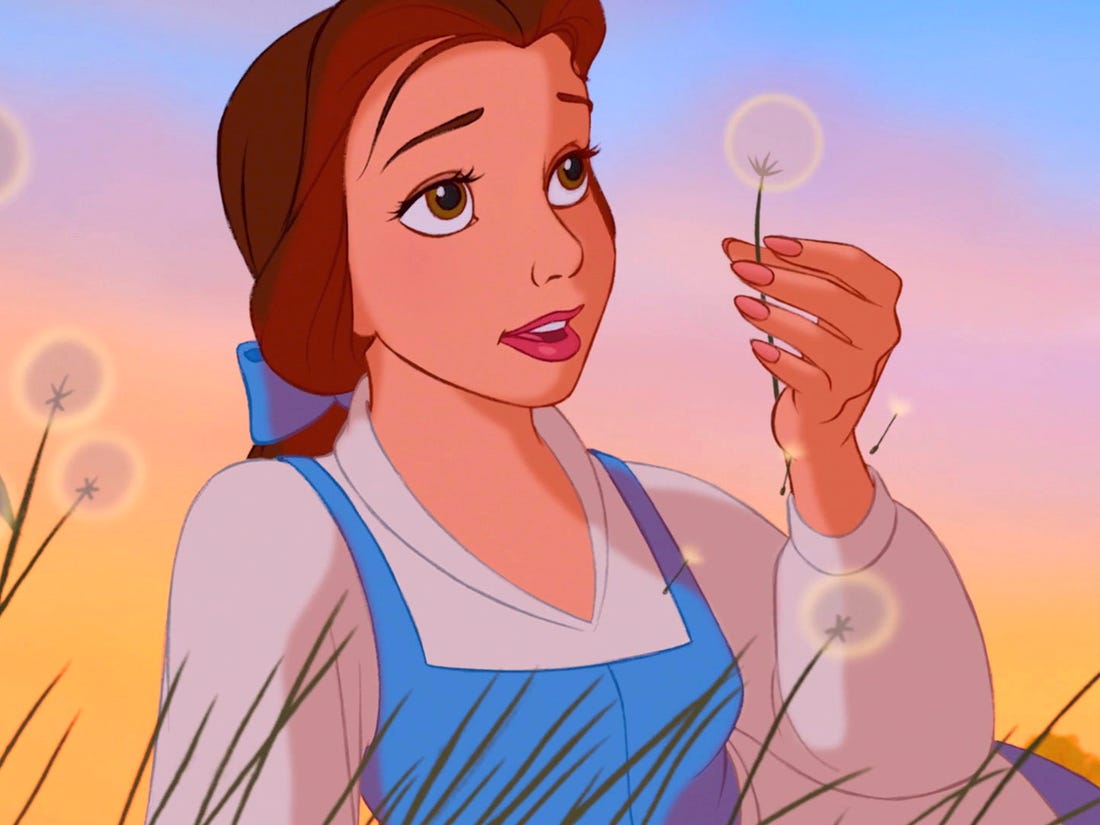 I was up in the air, or going for a two-way tie between Pocahontas and Mulan. I decided on Pocahontas because she’s intuitive, listens to her heart and prevents a war between white settlers and the Native Americans. She’s conflicted between settling on Kocoum and listening to her heart, and even though she loves her people and her family, she stays true to herself. She even shows an arrogant man how to appreciate the land, and the people, around him, a difficult task indeed. She’s also one of the few Princesses to not run off with the man, as she chooses to stay with her family rather than go to England with John Smith. Pocahontas teaches young women to appreciate mother nature, respect their intuition and to stay true to themselves. A strong princess indeed!

Oh my gosh I’m in love with Rapunzel! She’s a kidnapped princess raised by an egomaniac who brainwashes her into thinking that the world will kill her if she sets foot outside of the tower. She eventually braves the fears that  her manipulative “mother” instills in her and convinces a thief to take her to the town to see the lights. My favorite part, aside from the town dance scene, is when she debates with herself as to whether or not leaving her mother is a good idea, showing the real effects that emotional and fear based manipulation can have on a person. Plus, Rapunzel is incredibly talented. She bakes, draws, knits, sews, and paints. She also gets bonus points for befriending thieves and  assaulting people with a frying pan. Yes, Tangled is a great movie, but after investing myself in Rapunzel’s Tangled Adventure series, her points keep going up! She’s even more incredible in the series, where she rallies the troops while singing a happy song and wielding a sword with a smile on her face. She takes charge, but is also incredibly compassionate. And Pascal! How cute is Pascal! He’s probably the best familiar of all time. She’s an incredible princess, and definitely my favorite of all time! Also, she has the best Disney Man.

And the three worst Disney Princesses are…

She sleeps through the whole movie. I mean, as amazing as it sounds to sleep until a man comes to kiss you awake and bring you your Happily Ever After, it makes for a boring princess. Once Upon A Dream is a good song though, so she gets a few extra points for that. 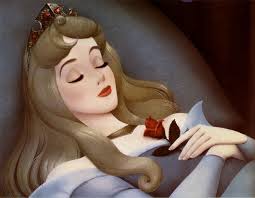 The coolest thing about Snow White is that she has animal friends. Other than that, she’s pretty naive and doesn’t really bring much to the story. She is a bit like Aurora, but with a few more lines.

Ariel is the worst Disney Princess. She is a mermaid who chooses to leave that behind for a guy with pretty looks. She signs her name on a contract, but never thinks to write her name in the sand or on a piece of paper. She only wants Prince Eric because he’s handsome. She wants to fit in with human society and find a man to validate her. And here I wonder why so many women born after 1986 seek validation from men, want to get married and have babies as soon as possible. I bet all of those women would pick Ariel as their number one Princess, too. Sure, she has an overbearing father with a temper problem, but that’s not why she leaves the ocean. I want to say she leaves the ocean out of curiosity, but really she isn’t sold on the idea until she sees Prince Eric dancing on the boat. Her dream of making out with Prince Eric leads her to sell her voice, essentially allowing Ursula to ravage the seas. So basically Ariel puts all of the ocean, including her friends and family, at risk for some dick. Sounds a bit selfish to me. It’s a pretty shallow story for a Princess who spends most of her life swimming in the deep. 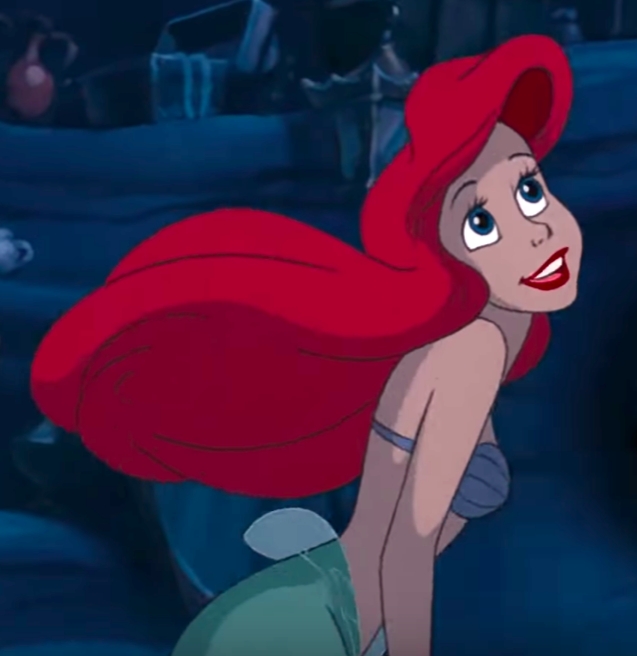 So those are my rankings. Honorable mentions for the best Disney Princesses go to:

Tiana, for starting her own restaurant even though everything stands in her way.

Merida because her weapon of choice is a bow and arrow. A woman after my own heart.